In 1978, Joe Knott joined the United States military to serve his country. This was the beginning of a 33-year career that took him to the mountains of Central America, the battlefields of southwest Asia, and the halls of the Pen­tagon in Washington D.C.

While serving at the Pentagon, Lt. Col. Knott served as the program director for the Army Compatible Use Buffer program, the Army’s premier land conservation and partnership program, which under his leadership, conserved over 70,000 acres across the U.S. for perma­nent protection of working lands and natural resources.

After retiring from the military, Knott worked in the Office of the Secretary of Defense supporting the Readi­ness and Environmental Protection Integration Program, before moving to Phoenix, Arizona, with his wife, Leslie, to attend Arizona State University’s doctoral program in sustainability. During this time, Knott strove to utilize his military expertise and educational background by accept­ing a position as the director of military partnerships for the Compatible Lands Foundation.

Formed in 2009, the mission of the Compatible Lands Foundation is to promote the conservation, restoration, and preservation of land and natural resources and to foster compatible land uses among both public and private landowners. The job was a perfect fit for him. Funding for this work comes from the DoD’s REPI program-the program Knott helped oversee while he was stationed at the Pentagon. The position requires that he work on the ground with both military installations and willing land­owners, as well as with the military services’ headquarters and the Pentagon.
The REPI program is a key tool for combating encroach­ment that can limit or restrict military training, testing, and operations. The REPI program protects these military mis­sions by helping remove or avoid land-use conflicts near installations and addressing regulatory restrictions that inhibit military activities.

CLF buffers the installation from Encroachment that may impact military training, by purchasing conservation easements from willing landowners in REPI buffer zones located near installations. Protecting these lands will also preserve the local agricultural heritage of the region as well as the recreational uses of the land while maintaining the military mission critical to the local economy. CLF currently partners with 13 military installations in eight states to create open space buffers around installations, including the preservation of working farms, ranches, and forests, to protect military readiness.

“I see this as a culmination of my life’s experiences;’ he says. “The opportunity to serve my country is still my greatest honor, but to retire, and continue to serve in this capacity, is such a privilege. I also get to work with farmers and ranchers, including my fellow veterans, and assist in preserving their lands and heritage. It just doesn’t get any better than this!” 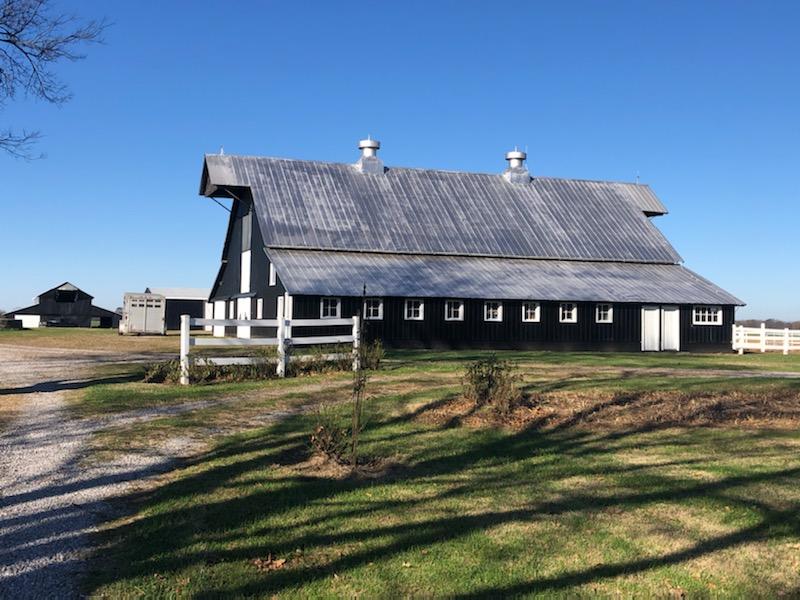 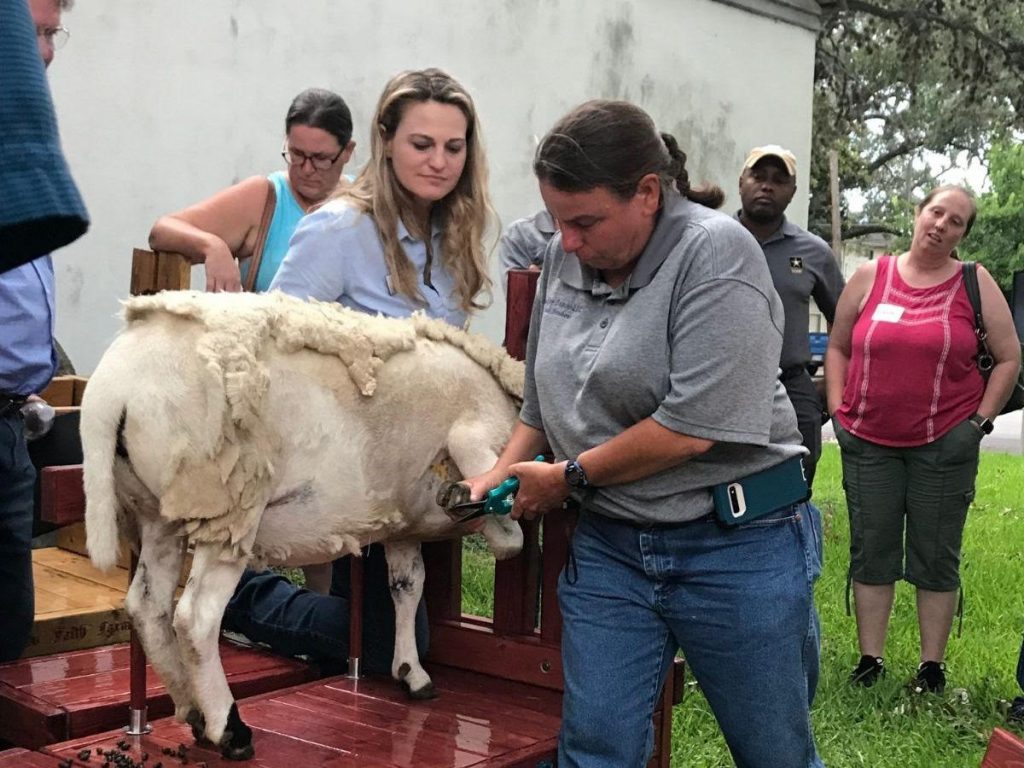 Fort Campbell is one such installation where Joe has worked extensively and serves as a good example of how CLF works. Training there is vital to our nation’s defense, as it is home to the only air assault division in the world, the 101st Airborne Division. The installation serves the third largest military community of the Army, supporting 30,000 soldiers. Fort Campbell is well suited for supporting aviation operations due to its location amid abundant rural lands along the Kentucky-Tennessee border and a large national recreation area.

To protect Fort Campbell’s training mission from grow­ing incompatible land use nearby, CLF’s focus is on the conservation of working farmlands.

“Working with willing landowners, CLF purchases con­servation easements, thereby protecting in perpetuity the lands located near the installation;’ Knott says. “This effort will prevent incompatible development from encroaching on night-vision and aviation training missions at Fort Campbell. It will also help sustain working farms, as agri­culture and ranching are allowed under a conservation easement agreement:’

In an effort to support returning veterans transitioning from military service back into civilian life, Knott devel­oped an innovative partnership with Texas A&M Agrilife to provide hands-on training in agriculture at CLF’s Farming Education and Training Farm located near Fort Hood in Gatesville, Texas. This Battle Ground to Breaking Ground project is an entrepreneurial training program for veterans, active-duty military members, and others inter­ested in starting or expanding an agricultural business. The training includes business planning and production education with the hands-on training offered at the farm. While delivering knowledge to transitioning service men and woman, and to veterans, who are interested in a future in agriculture, the BGBG project also seeks to reduce the unemployment rates of veterans transitioning from military service into civilian life by providing alternate employment options with tailored, hands-on training to support their success.

“Providing opportunities and resources for our military veterans is part of ‘closing the circle of service,”‘ Knott says. “This country asked our young men and women to serve, and they did-volunteering and serving with honor and distinction, and when they return home, we need to close the circle of service by providing them the assistance they need to heal and to succeed as they enter back into civilian life:’

For more information on Compatible Lands Founda­tion and its work, visit www.compatiblelands.org.